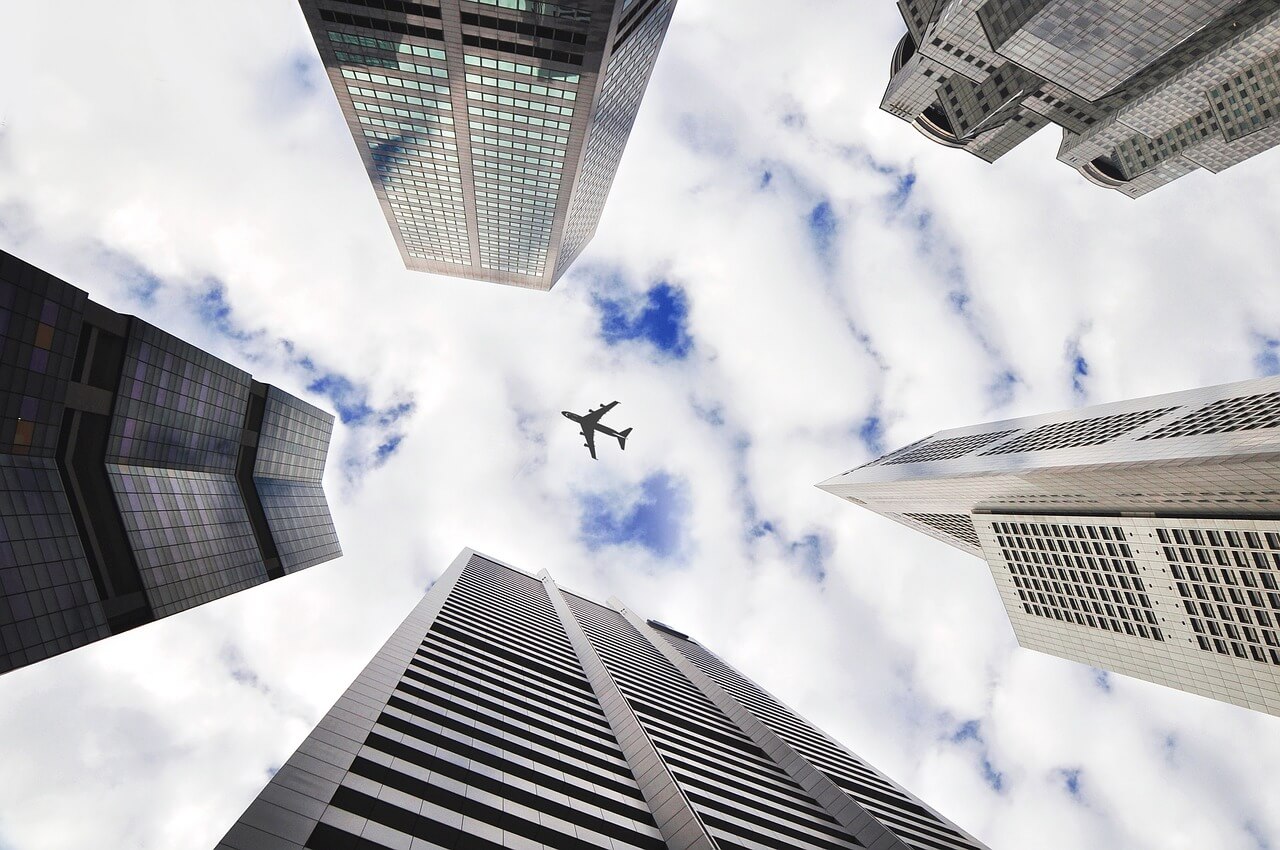 Travelers who fly on a regular basis have probably heard of the common notion that the flight itself is the safest part of the trip. The fact of the matter is that this isn’t just one’s individual opinion, but a hard solid fact that many people tend to highly overlook. Those who wonder how safe is flying should keep in mind that flying on an airplane is statistically safer than jumping on a taxi or riding a bike, for example. If this little fact has yet to take the edge off of your fear of flying, then keep on reading.

“Is flying safe?” you may have asked yourself at one point or another. Well, flying on an airplane is as safe as it gets. The basic truth is that the airplane transportation industry has taken full advantage of what we know today as modern and sophisticated technology and logistics. If you’re contemplating on whether you should purchase those airline tickets or take the bus, let us remind you that flying is no more dangerous than any other form of travel, and is probably the safest of them all. From the cabin air to the seats to the altitude and course of the flight, every single decision in the aviation industry is made after thorough consideration of safety measures. Let’s take a look at the most important factors.

Not Just Any Pilot

Airline companies are fully aware of the great necessity of incredibly trained pilots, which explains the reason why so much investment goes into the process of schooling and selection. Future pilots generally learn how to effectively manage numerous information streams, how to cooperate with colleagues and how to pursue confirmed routines.

U.S. carriers, for instance, expect every single one of their pilots to have acquired many hours of experience from their own pockets before applying in the commercial industry. They typically opt for pilots who can effectively remain focused and compartmentalize.

Many modern jetliners have observed their old mechanical controls get replaced by new electronic ones. Such planes, termed fly by wire, include the Boeing 787 and 777, along with the Airbus A380, A340 and A330. Today’s pilot has the main role of managing data, while technology is responsible for the flight deck’s muscular role.

Advanced displays, global satellite positioning and telecommunications have all provided for a high level of flight accuracy that wasn’t possible in the early days of travel. Today’s worldwide safety record for flights has improved 10-fold, with deadly accidents taking place less than once in 2 million flights.

This may sound surprising, but as much attention is paid to the passenger’s area as the pilot’s area. Regardless of the ticket class, all seats on an airplane have met strict standards for head-impact safety and durability. Today’s airplane seat can successfully withstand 16 times gravity’s force. In addition to that, the cushions and fabrics are self extinguishing and don’t emit any toxic smoke. Even those nonessential items that are found in the back of the seat are made certain to not become lethal.

The airplanes and pilots themselves definitely play the main role in industrial aviation, but in the background, a new air traffic sophisticated system is designed to enable airplanes to fly self-programmed flying routes via GPS. With just over twenty eight departures last year alone, it requires a very sophisticated system to effectively manage such a large number of commercial aircrafts.

The vast majority of today’s airplanes can operate within a geographic window that is so precise that their horizontal position is maintained within a strict wingspan. The continuous link of on-the-ground and on-board systems produces sky highways where no planes veers out of its lane.

Safety improvements that everybody can observe are those seen on the airport itself. Monitors for movement detection can show all vehicles on all runways, terminal gates and taxiways, and controllers automatically receive warnings in case of a possible collision.

Every year, the worldwide economic impact of commercial aviation is numbered in the trillions. This comes to reflect the various firms directly associated with commercial aviation, as well as those who are working to apply modern advancements in engineering and science in order to assist the airline industry to achieve elevated safety levels. Obviously, much is invested in doing so properly. Therefore, whenever you’re welcomed by the captain aboard your next flight, remember how safe is flying and sit back and enjoy your flight, since the safest part of the trip has only begun. 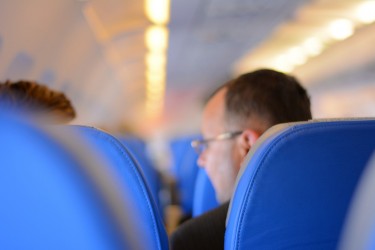 My Fear of Flying Is Finally A Thing of The Past! – Gordon Huffman Personal Story

My Fear of Flying Is Finally A Thing of The Past! – Gordon Huffman Personal Story Read More » 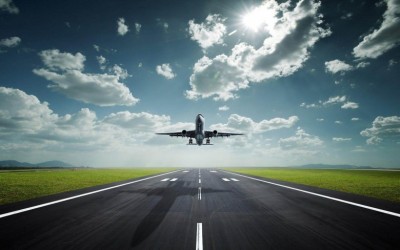 How Safe is flying?

Airplane safety is one of the major concerns of people who deals with fear of flying phobia. If you …

How Safe is flying? Read More » 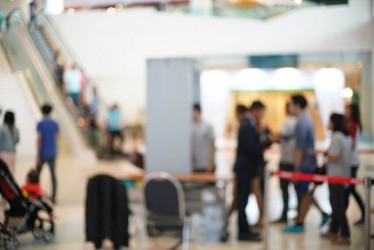 Fear of Flying in an Age of Terrorism

Fear of Flying in an Age of Terrorism Read More » 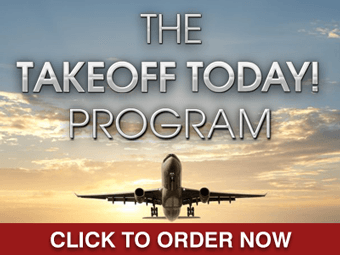